After a relatively mild, windy and wet winter we seem to be moving into March and early spring in a more settled, benign and drier weather pattern and this is allowing planting and drilling of spring and summer crops to get underway at full speed. So let’s hope that this is the start of a lovely spring and summer after the dark days of covid and now war in Europe. Fruits and vegetable supplies from within Europe seem relatively unaffected by the situation in Ukraine currently but the knock on affects are now beginning to show in very high costs for fuel and fertilisers within the farming and distribution sectors. Inevitably the costs will have to be passed on and we can all expect to see this

in higher prices across the board in the coming months.

We have already seen several cost increases in the dairy and dry store sectors as a knock on effect of Covid and the labour shortages. This inflation is likely to continue as now the effects of the war are added to this.

-All root vegetable will remain available and good value through March and April either coming from stores or protected underground until harvest. These include -Carrots/Parsnips/Swede/Leeks/Celeriac/Beetroots/Jerusalem Artichokes.

-Red and Whites Cabbages.Leafy Cabbages including Savoy, Kale and Cavelo Nero (Black Cabbage) are all likely to be imported for a while towards the end of the month and through April until some new crop local starts – This will probably the case with all green cabbages as we go through the ‘hungry gap’ which is the end of the over wintered crops and waiting for the new spring crops to be ready.

-Local leafy Spring Greens, Cauliflowers and Purple Sprouting Broccoli are now starting to come through and should be in good supply throughout spring unless we get some very frosty weather. We will also have a small supply of White sprouting broccoli at some point in spring.

-Yorkshire and local Forced Rhubarb has been available through into March with outdoor local from early April.

-Wild Garlic from our forager has now started and will be around until early May- look for our forager updates on social media every Monday for this and other foraged items.

– Seville Oranges for marmalade have now finished until next January but Blood Oranges will be around until end of April and are still looking very good and colourful.

– Local Bramley Cooking Apples, and Conference Pears still good from cold stores but prices will increase at little as the stored season goes on.

-Spanish Strawberries and Raspberries- should be very nice and good value in the coming weeks before the Dutch and UK crops start to appear. 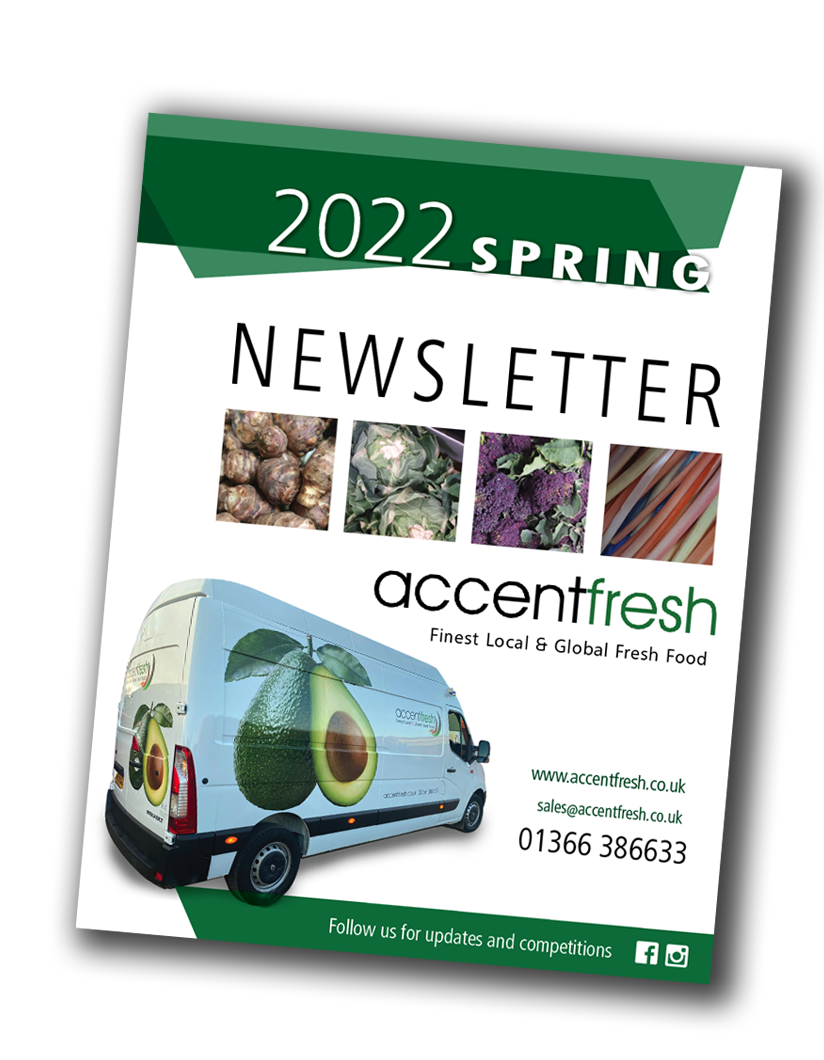 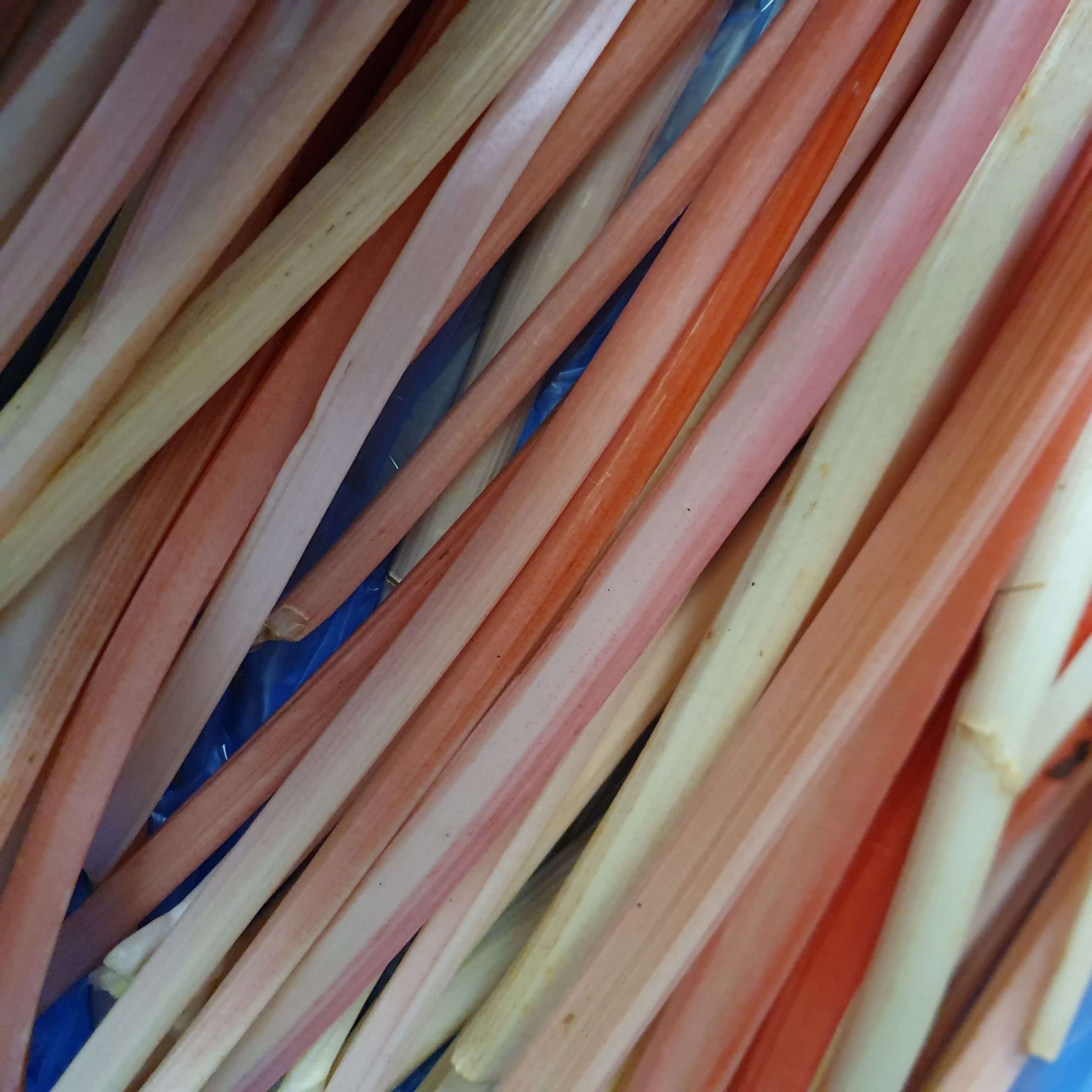 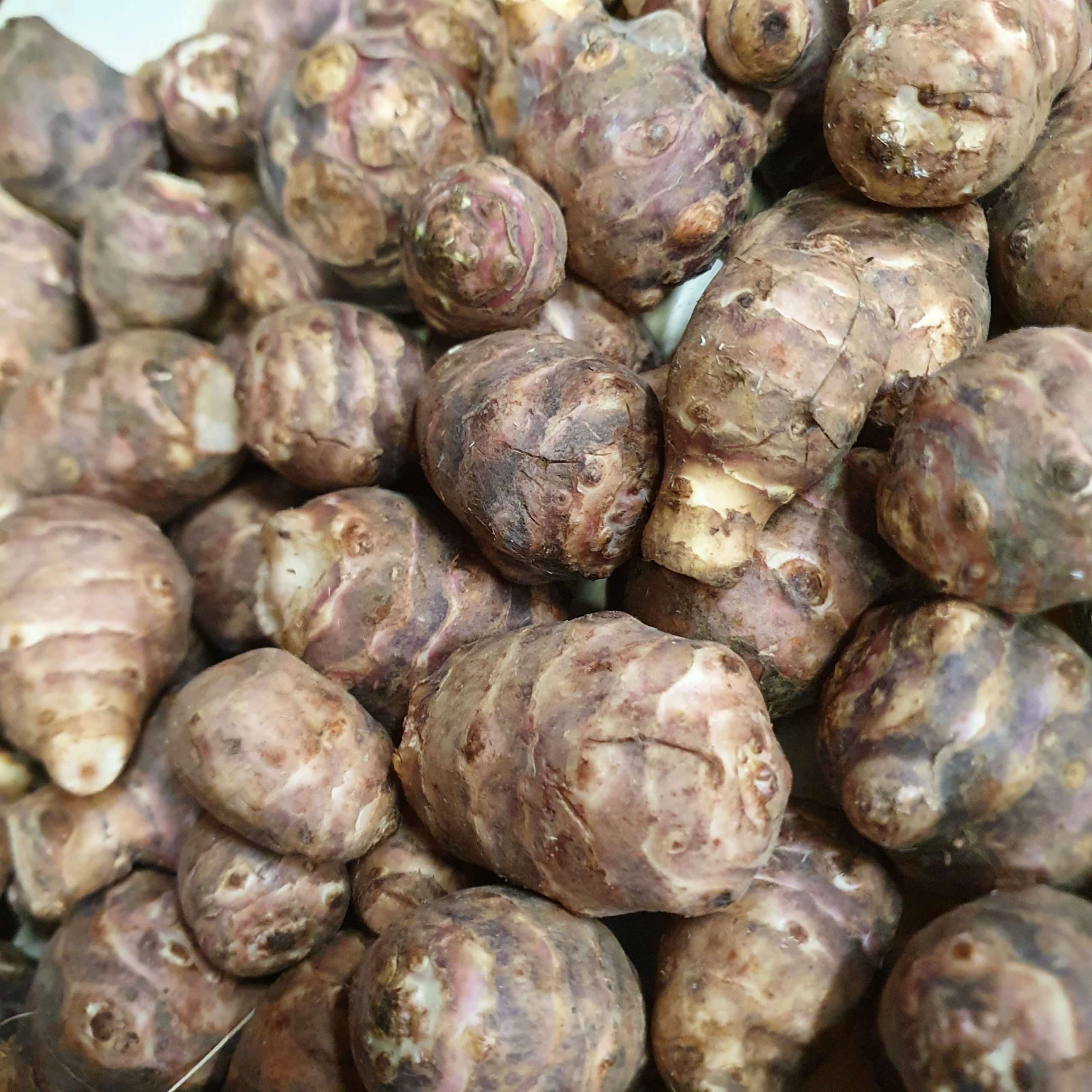 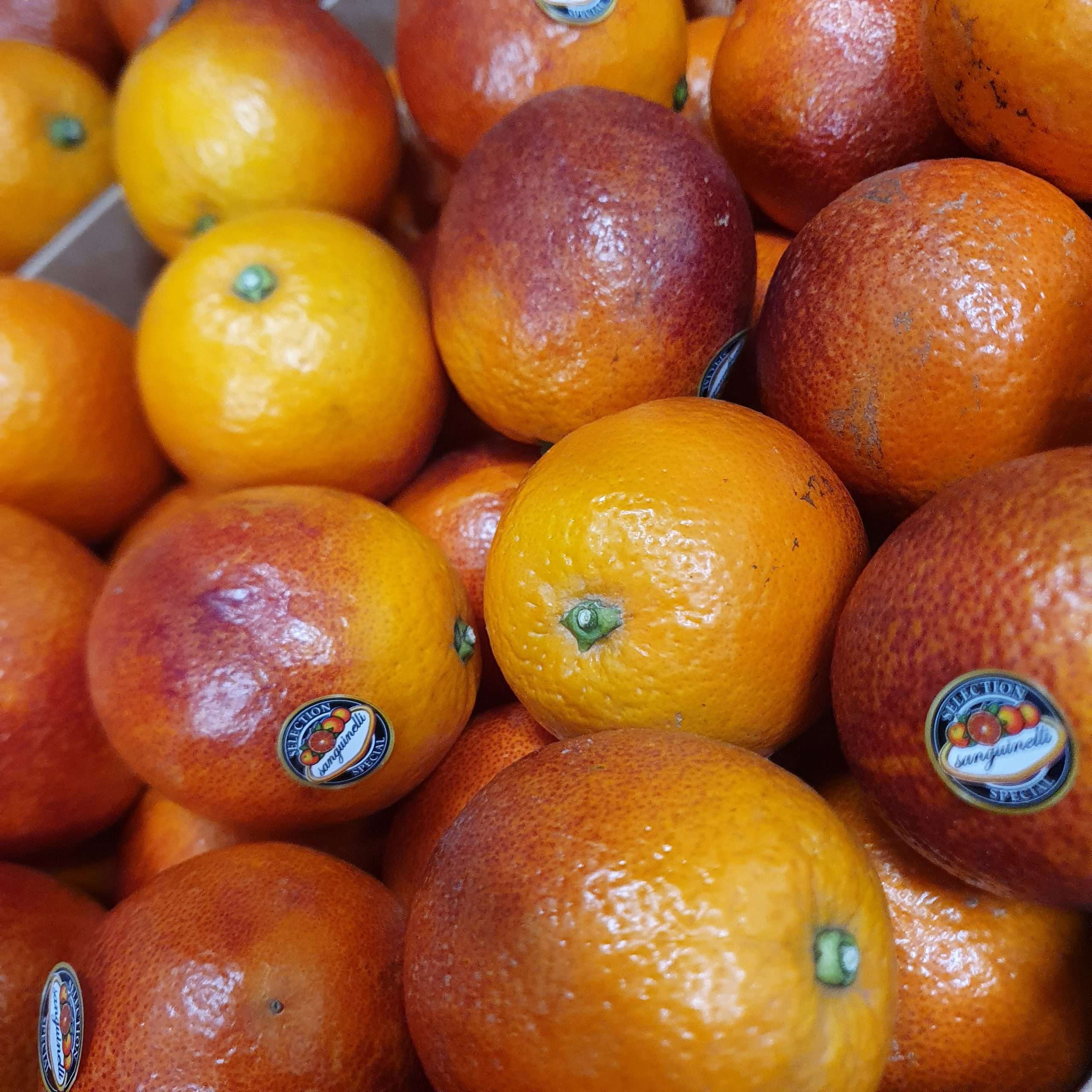 Other more specialist seasonal items to consider to order only

-Crosnes/Nasturtium Root/Chervil Root/Parsley Root /Red and Blue Meat radish– Ask for availabilities on these items as they will be available to order and price on the day.

– Heritage carrots – White/Orange/Purple/Yellow should be available moving from UK to French and Spanish for the next couple of months.

-Wild mushrooms- spring flush of St George, Mousseron, Ceps and Morels- ask for availabilities. Prices/availabilities will vary day to day on these.

-Jersey Royal New Potatoes have started but are very expensive to start and available to order only – they will become a stock item as the availability improves and the price comes down.

– We will change over from Spanish to Dutch and UK tomatoes and cucumbers at the end of April. We will also start to see some local heritage tomatoes at this time as well. 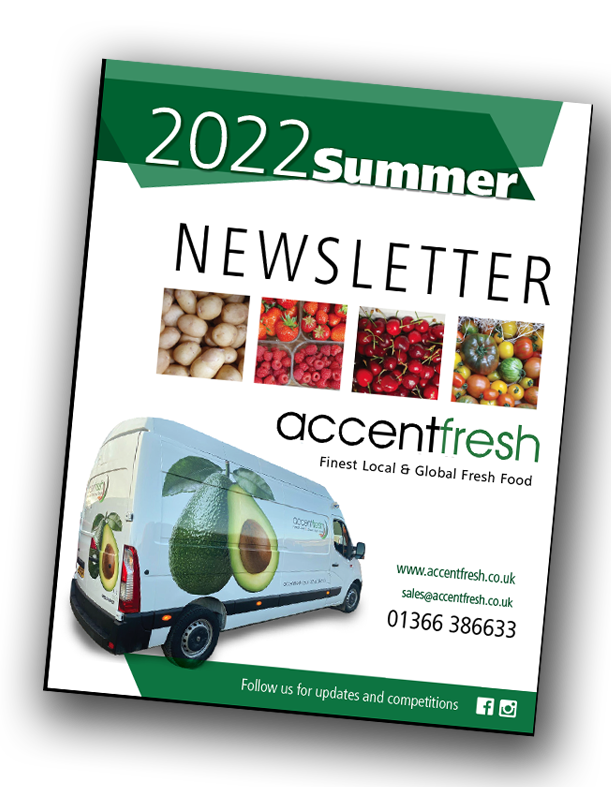