Since Christmas we have seen all sorts of weather thrown at us from severe frost back to +18c as well as a very wet January and February.

March seems to have settled into a more benign and drier pattern and this is allowing planting and drilling of spring and summer crops to get underway at full speed. So let’s hope that this is the start of a lovely spring and summer after the dark lockdown days of winter.  The severe frost we saw in February has affected some of our local leafy vegetables such as green cabbages and cauliflowers with most UK green cabbage now at an end but we will be soon looking at some new spring crops as the weather improves.

Other more specialist seasonal items to consider to order only 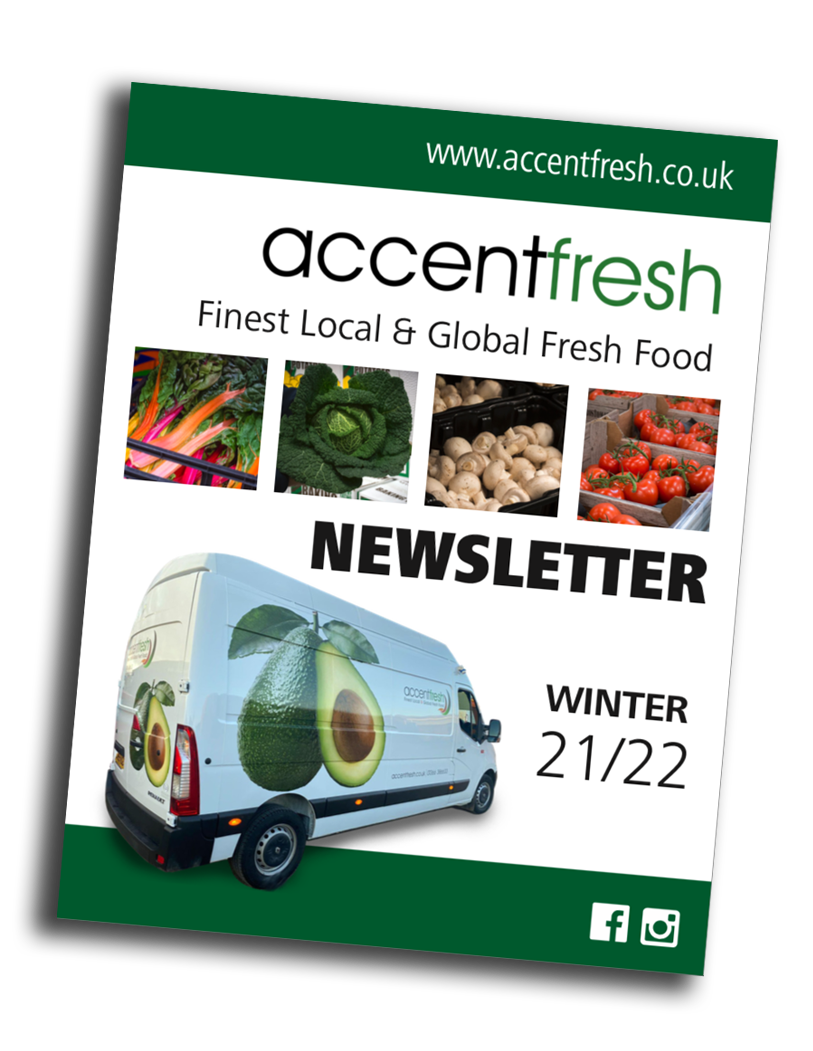